Improving the reliability of electricity supply: Valuation and policy implications 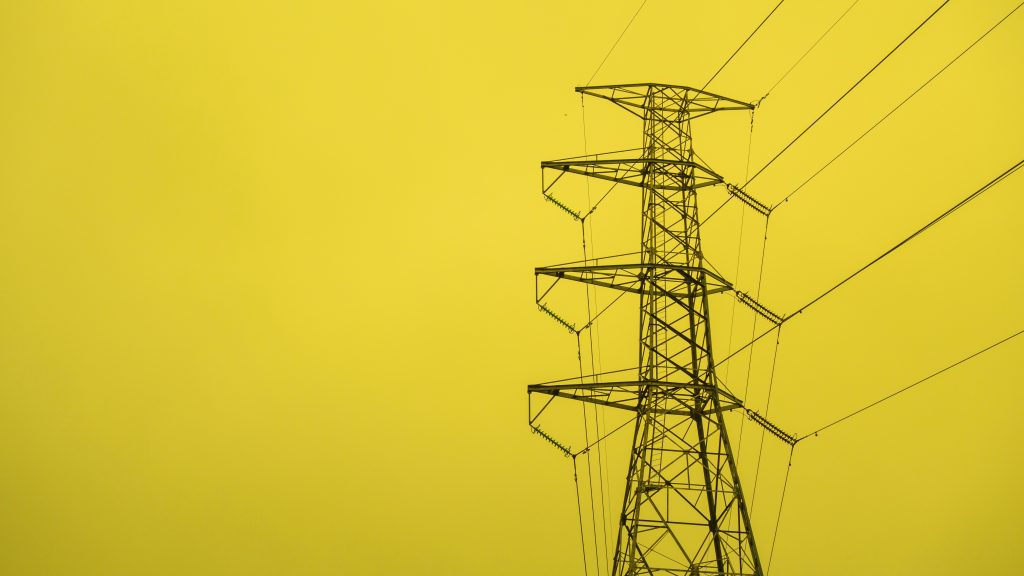 The problem of unreliable electricity supply

Worldwide, roughly 3.5 billion people—or 45% of the global population—live without reliable electricity supply, either from lack of any connection to electricity or from receiving supply that is not sufficiently reliable to enable critical electricity services such as lighting, refrigeration and productive work-related uses.

There is limited research providing insight into consumers’ priorities for improving reliability, despite its relevance for policymakers and utilities. For instance, would households prefer reducing electricity supply interruptions in the evening, during the day, or at other times? Does providing prior notification about interruptions make a difference? Are more frequent, shorter outages better than less frequent longer disruptions? Do poor households have different priorities from wealthy ones?

Without good information on what is at stake and how households value different improvements, utilities and government regulators are largely flying blind. Decision-makers also generally do not know the relative value of improving reliability for existing consumers versus adding new connections, representing a key additional tradeoff. Sustainable energy access is about much more than a simple electricity connection; informed policy-making about how to best make progress—guided by evidence—is increasingly urgent and vital.

Our recent study from urban Ethiopia aims to generate the type of evidence needed to inform such prioritization decisions. Over 2,180 households were surveyed in a nationally representative urban population living in 42 major cities, collecting their views using several well-established stated preference methods.

In a contingent valuation exercise, one subset of respondents was asked if they would be willing to pay a specified surcharge on their bill each month in exchange for a three-hour per month reduction in evening electricity supply interruptions. A second group was asked an analogous question involving their willingness to accept a compensation payment in exchange for a 3-hour increase per month in such evening disruptions. The data from this exercise was used to trace out consumers’ demand for a 3-hour per month reduction in electricity outages during evening hours.

The first experiment is somewhat limited by the nature of the reliability improvement considered. Therefore, in a second discrete choice experiment exercise, respondents were presented with a sequence of hypothetical choice sets involving the existing situation and two proposed alternatives with improved electricity supply. To capture trade-offs across different aspects of electricity reliability, each alternative had different levels of i) cost, as well as interruption ii) frequency, iii) duration, iv) time of day, and v) prior notification. Thus, we are able to understand which aspects of outages and reliability improvements would be most valuable to households.

Firstly, we found that households are willing to pay about US $1.40 for a 3 hour per month reduction in evening electricity supply interruptions. Similarly, they are willing to accept about a US $1.40 reduction in their bill for 3 additional hours of evening outages. This might not seem like much, but in the context of a country with highly subsidized tariff rates where customers pay just US $0.03/kWh, it highlights the substantial value of enhanced reliability. In effect, customers are willing to increase their monthly electricity bill—currently US $8.90 on average—by 16% to get three hours of additional evening power supply (equivalent to a mere 2% increase in the total hours of evening supply). Given that households typically experience much more than just three hours of interruptions per month, it is clear that they suffer substantially from unreliable power supply. Households also valued avoiding day and nighttime interruptions more than similar morning interruptions (by US $1.80/month), reduced frequency of outages (by about US $0.40 per outage), and day prior notification of outages (by about US $0.80).

We also considered whether poor and wealthy households have different priorities regarding electricity reliability. One might think, for example, that poor households would have lower demand for improvements owing to their tighter budget constraints. Yet at the same time, poor households often bear disproportionate costs of energy poverty. Examining differences according to three different definitions of poverty, we found that income-poor households do have a somewhat lower demand for improved reliability, but that the differences are not as stark as might be expected. Moreover, applying two definitions of energy poverty – based on high household budget shares for energy expenses and high reliance on polluting fuels like kerosene and solid biomass fuels – we found little difference in demand between households classified as energy-poor and energy non-poor.

Given these findings, policymakers and utilities should consider increasing tariffs alongside greater investment in electricity reliability improvements, to break out of the trap of poor cost recovery and low service quality. Poor households generally suffer most from power interruptions due to their limited coping capacity and options. To not unduly burden the poorest households, policymakers should also work to better target electricity subsidies. This is particularly important since many poor households in low-income countries, including Ethiopia, either share connections or lack electricity access entirely. As a result of this, block tariff rates aimed at subsidizing poor households are ill-targeted and continue to primarily benefit wealthier households.

Furthermore, policymakers should incorporate the wider impacts of recurrent electricity supply disruption beyond direct adverse effects into their decisions. This includes negative effects on income, employment and education and its contribution to indoor air pollution, deforestation, and global warming through the use of traditional fuels as backup energy sources. Unreliable electricity supply also discourages electricity connections among unelectrified households as well as purchases of beneficial electrical appliances among those with connections. This limits the already low level of electricity use in low-income countries and could threaten the financial sustainability of electricity utilities and a broad swath of development goals. In a nutshell, of the four key pillars to achieving the United Nations’ Sustainable Development Goal # 7 on universal energy access—affordability, reliability, sustainability, and modern energy—reliability may be the area where evidence-driven policymaking can most readily unlock win-wins for consumers and utilities.