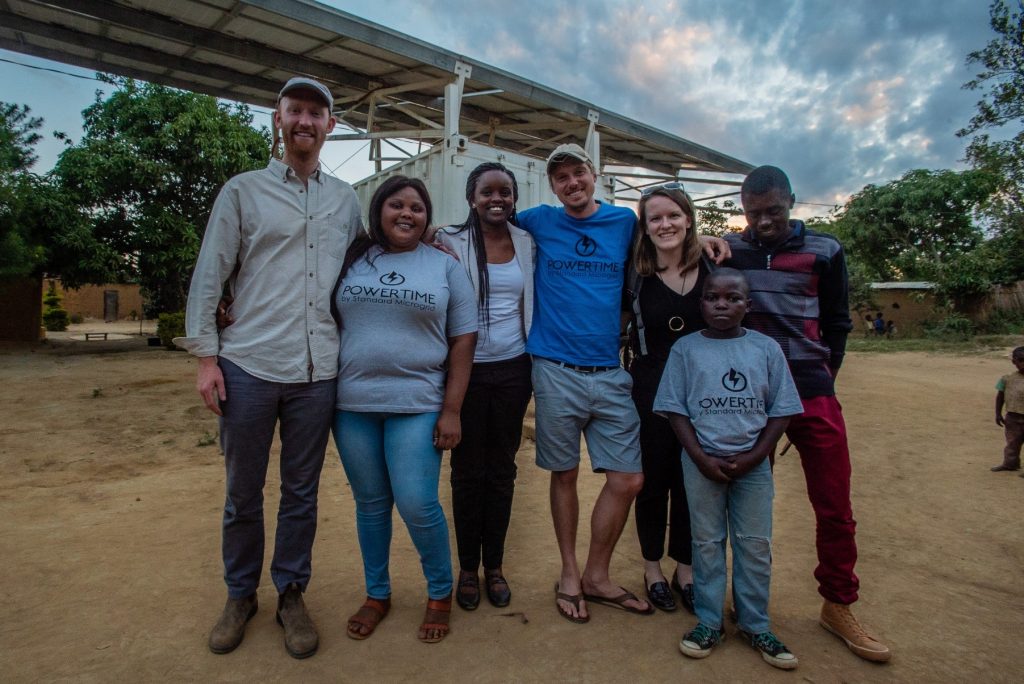 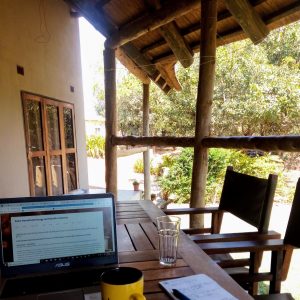 Energy access underpins development and poverty reduction. Therefore, undoubtedly tied to their limited modern energy options, rural residents in Zambia are more likely to be affected by extreme to moderate poverty compared to urban ones. According to the 2015 Living Conditions Monitoring Survey carried out by the Central Statistics Office of the Republic of Zambia, 61% of individuals living in extreme poverty are in rural areas compared to only 13% in urban (Republic of Zambia, Central Statistics Office, 2016). Minigrids are the only off-grid system large enough to power productive electricity applications. However, they are faced with several challenges that have limited their economic viability and sustainable development in rural Africa and Zambia more specifically.

How can minigrid systems be sustainably operated to provide quality energy services for the economic empowerment of rural communities across Zambia?

I am part of a team of Duke MEM students, supported by two academic advisors from Duke, who have partnered with Standard Microgrid (SMG), Zambia’s leading microgrid energy service provider, to find an answer to this important question. This summer I had the privilege of spending four weeks in Zambia with Standard Microgrid to develop the scope of this collaborative task.

I spent my first week in Zambia understanding the distinct features of Standard Microgrid’s innovative business operations in the minigrid sector including learning about the company’s history and ambitious short-term and long-term plans. The company differentiates itself from other minigrid companies operating in the region in several ways. I will mention three that I found especially appealing. 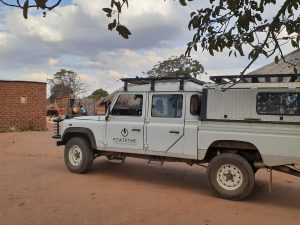 First, it has standardized the size and features of its grid units. This standardization has several advantages including the efficient development, transportation and deployment of its systems. Once on site a system can be set up in less than a week with as little as four skilled workers. The shipping container used to transport every component needed for system set-up and operation further doubles up as the support structure for the solar panels and housing for the batteries, inverters and other Balance of System devices.

Second, Standard Microgrid provides value-based energy services. It applies a customized rate for the energy it provides to its customers based on their desired energy application and time of use. This operation is enabled by a patented hardware and software grid management platform – PowerTime. The company is therefore able to monitor demand down to the socket level and avoid the variable over capacity and under capacity trap minigrid companies often fall into. This business model instead allows the company to match electricity demand to their supply maximizing the utilization of their 100% renewable energy system.

Third, each microgrid is managed by a local Microgrid Managers from the community who uses Standard Microgrid’s mobile application to sell periodic energy service subscriptions to end users. SMG deliberately targets women in the community to carry out this role. Grace Mwanza is one of the company’s first Minigrids Managers. Through her work with SMG as a Microgrid Manager, Grace was inspired to pursue tertiary education as a power systems technician. When we spoke, Grace was very excited about the knowledge she was gaining in school and the opportunities she had once she completed her studies. Grace’s story revealed to me another way SMG is impacting the communities it serves with its system, by inspiring and supporting individuals like Grace to improve their skillsets and work outcomes. 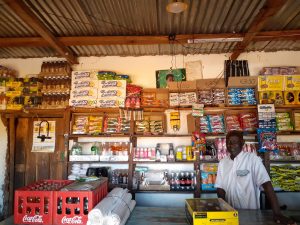 The People – a wealth of knowledge

Between the 27th and 31st of May 2019 I got the opportunity to travel to seven potential SMG microgrid sites in unelectrified rural areas in the eastern part of Zambia. This trip was beneficial because it allowed me to observe first-hand the variety of economic activities community members engaged in, especially those that could be supported by energy from a microgrid. More importantly I was able to have informative informal conversations with several entrepreneurs about their energy needs and aspirations. I learned many valuable things during this field experience. One lesson was that solar energy is no longer a novel technology, in rural Zambia, it is mainstream. I was pleasantly surprised by the level of exposure communities had to solar systems, their functionality and applications. In Chapita, one village member confidently told me that households in the area rarely used candles or kerosene lamps for lighting because most had solar lanterns or lighting systems. This reality was confirmed by the solar panels I often saw littered on top of the thatched rooftops in the villages I visited.

Another lesson was, entrepreneurs were limited by the small-scale energy options they had, and most had tangible examples of how they would grow their businesses if they just had access to “real” power. I spoke with many entrepreneurs who like households used a form of solar lighting or home system to power lights and a few appliances. However, their systems were small and therefore often limited their business operations and opportunities. One shop keeper I spoke to had just purchased a Sunking home 120 solar PAYGO system distributed by the company Dlight. He was happy to be able to use this system for his lighting and mobile phone charging needs but hoped that he would one day have more power to use a fridge or baking appliances for his bakery. 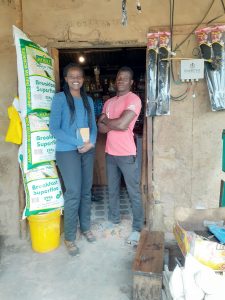 In the course of my time with SMG, I also visited two communities, Nyimba and Ngwerere, served by the company’s microgrid system to speak with both customer and non-customer community members. Several non-customers gave valid reasons for not connecting to SMG’s system conventional ones including the high cost of SMG’s energy services. However, I also got to learn of factors that I had not considered like shopkeepers who rented their business premises being apprehensive to invest in more permanent energy services from a microgrid system.

One of the most impressive individuals that I met during my time in Zambia was Mr. Shepard Banda. Shepard is the model microgrid customer. When I first met him, he was running a shop powered by energy from SMG’s microgrid system in Ngwerere. At his shop Shepard had subscribed to, and was regularly paying for, the most comprehensive, and expensive, energy appliance and use package SMG had to offer. Shepard had light bulbs, a TV, radio, mobile phone charging services and a fridge. When he had first gotten connected to SMG’s system less than year ago, he could only subscribe for SMG’s lighting and mobile phone services. Four months later, he was able to upgrade from this basic plan and his willingness and ability to pay for energy services from SMG has exponentially grown since. Toward the end of my time in Zambia, when I visited Ngwerere again, Shepard had started two new businesses in a nearby stall, a video game service and a barber shop both powered by energy from SMG. Shepard is definitely an outlier among SMG’s current customers. However, having interacted with him, I couldn’t help but wonder how many entrepreneurs there are in Zambia like Shepard, whose economic development is constrained by their limited energy options.

In 2016, 1.1 billion people, representing 14% of the global population, lacked basic access to electricity. With the current electrification trend, although now outpacing population growth, by 2030 about 600 million people  will still be living without electricity. The first time I heard of the scale of the energy access problem, I was appalled. 1.1 billion, 600 million, are too many people to not have access to even the most basic form of electricity, light. I had to get involved in solving this massive issue. My professional and academic ambitions have been geared towards equipping me with the skills and opportunities to do so. However, as my knowledge of the energy access problem grew, I noticed a worrying shift in my feelings. My initial shock from learning about the magnitude and practical life implications of the issue dwindled and, in its place, familiarity and desensitization crept in. I have primarily worked on this issue as a professional based in Nairobi and later a graduate student at Duke University in the US. These circumstances have resulted in me being detached from the realities of those that live with the burden of limited modern energy options or lack thereof, increasingly, people in rural Sub-Saharan Africa. This summer with EAP’s support I was able to get closer to those I hope to help through my work, see them, talk to them and most importantly learn from them. This experience has rekindled my outrage, sense of urgency and overall fervor to get this problem fixed!