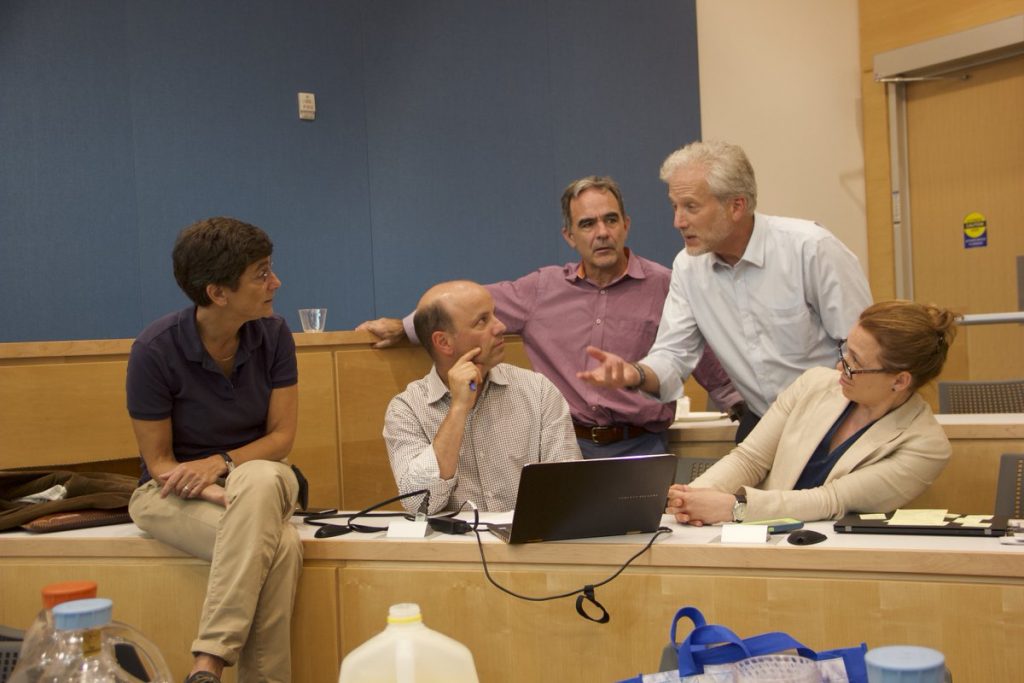 Profeta’s areas of expertise include climate change and energy policy, the Clean Air Act, and adaptive use of current environmental laws to address evolving environmental challenges.

Prior to his arrival at Duke, Profeta served as counsel for the environment to Sen. Joseph Lieberman. As Lieberman’s counsel, he was a principal architect of the Lieberman-McCain Climate Stewardship Act of 2003. He also represented Lieberman in legislative negotiations pertaining to environmental and energy issues, as well as coordinating the senator’s energy and environmental portfolio during his runs for national office. Profeta has continued to build on his Washington experience to engage in the most pertinent debates surrounding climate change and energy.

In addition to his role at the Nicholas Institute, Profeta a member of the Climate Action Reserve Board of Directors, and is a member of The American Law Institute. Profeta also holds an appointment as an associate professor of the practice at Duke University’s Sanford School of Public Policy.