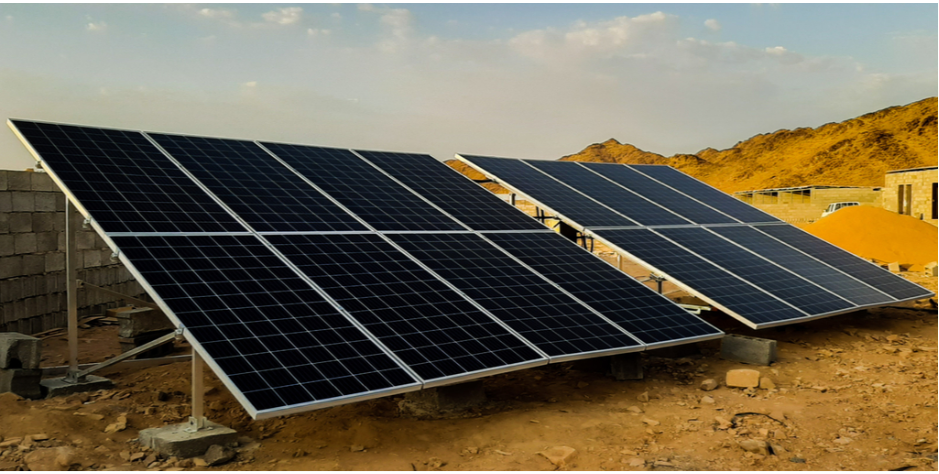 Aaron Cheng is the President of PowerGen Renewable Energy. PowerGen is a leading distributed utility and renewable energy company and is currently serving 75,000+ people in East and West Africa with clean, 24/7 power. Aaron left Harvard Business School after his first year to join PowerGen. Prior to HBS, Aaron was at Accel-KKR, where he invested in and supported operationally with technology growth companies, and at Barclays Capital, in Mergers & Acquisitions. He holds a BA in Political Economy and a BA in Economics from the University of California, Berkeley.